The Beauty of Karatsu Castle and Explore Arita and Imari, the Villages of Ceramics

The Beauty of Karatsu Castle and Explore Arita and Imari, the Villages of Ceramics


Arita, Imari and Karatsu. Explore the villages of ceramics

"In Saga Prefecture, located in northwestern Kyushu, the production of ceramics has been ongoing since early times. Colorful Arita ware and earthy Karatsu ware are the roots of Japanese ceramics. Discover the charm of ceramics, search for that perfect bowl, enjoy local delicacies served on traditional plates in peaceful towns… Head to Saga and experience all this and more."
http://japan-magazine.jnto.go.jp/en/1410_saga.html

The town of Arita, where Arita ware is produced, is situated among mountains about an hour and 20 minutes by JR express train from Hakata Station in Fukuoka City and about 40 minutes from Saga Station. The peaceful streetscape dotted with the chimneys of kilns stretches out before you.

To learn the history of Arita ware, you should pay a visit to the Kyushu Ceramic Museum and the Arita Ceramic Art Museum. It was in the early 17th century when Japan’s first porcelain was made in Arita. Saga at that time was ruled under the Nabeshima domain. A potter invited from the Korean Peninsula discovered rock deposits containing materials for creating porcelain and established a pottery. This was the beginning of Arita ware.

Early Arita ware was mainly blue and white ceramics with a pattern drawn on a white background, but the Kakiemon style which includes colored paintings was established later by a potter named Sakaida Kakiemon. This vibrantly-colored porcelain attracted the attention of Europeans living on Dejima island, Nagasaki, which was the only place in Japan at that time where foreigners were allowed to reside, and it was exported mainly to Europe through the East India Company in around 1650. Porcelain produced in the area surrounding the towns of Arita and Imari were exported from Imari port and therefore both styles were called “IMARI”. Even though the two styles are now distinctly different, with pottery from Arita called Arita ware and pottery from Imari called Imari ware, the term “IMARI” once also included a lot of Arita ware. 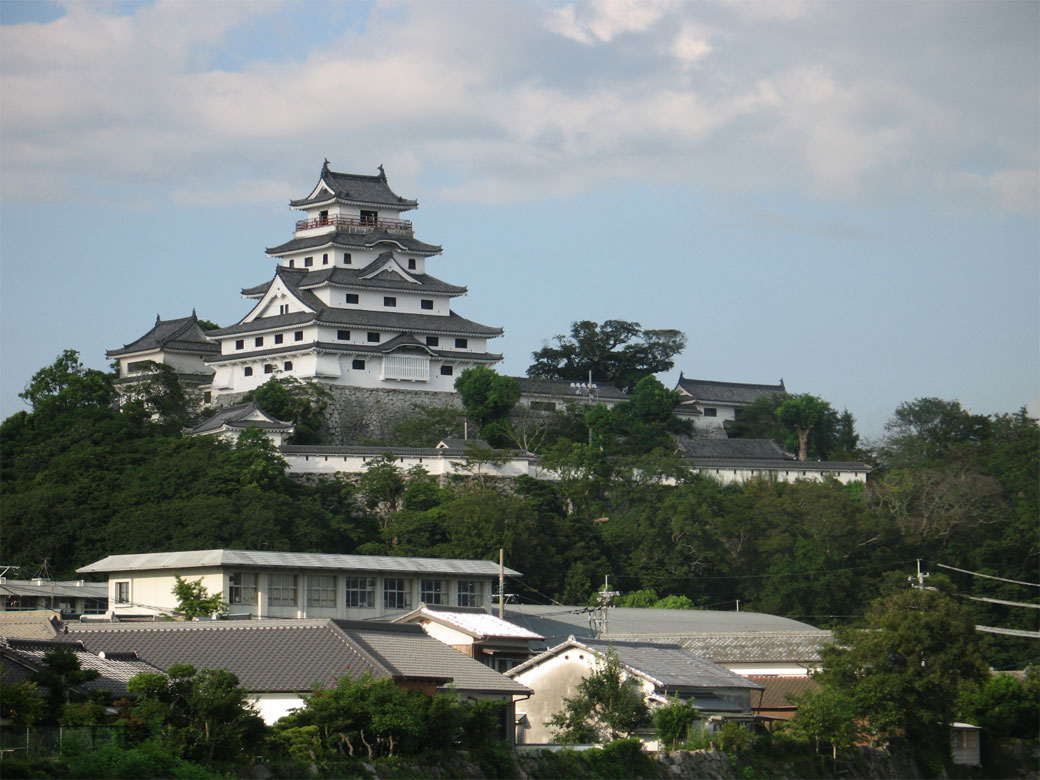 To find out more about "Arita, Imari and Karatsu. Explore the villages of ceramics." and travel agent Malaysia, click here